Troyanovski was part of the team working into Russian. He was the son of a Soviet diplomat but had been to school in the United States. He had already worked as a consecutive interpreter, accompanying the Soviet delegation to negotiations on the London Agreement in 1942. In Nuremberg he usually interpreted for the judges, sitting behind them on the podium, but sometimes he worked in the booth too. During the Cold War he was often seen interpreting for Khrushchev before “changing hats” and becoming a diplomat himself, first as the Soviet ambassador to the UN, later as ambassador to China and Japan. 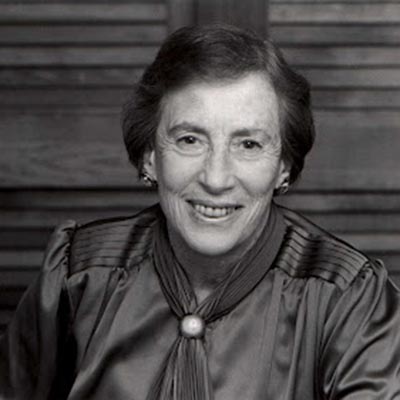 Edith Coliver was 16 when she and her family fled Karlsruhe in Germany in 1936 and travelled via Britain to the United States. She did extremely well at school and had worked as a translator at the founding conference of the United Nations in San Francisco. When she heard about the trial in Nuremberg, she volunteered. Her experience prompted a lifelong commitment to strengthening democracy and international understanding, at first in a Jewish refugee camp, then at the Asia Foundation, where her roles included managing the regional offices in Manila and Taipei. Other important causes were the World Affairs Council of Northern California, the Women’s Interfaith Dialogue on the Middle East and the New Israel Funds. She kept a diary for many years, including at Nuremberg, and this provides some unique insights. 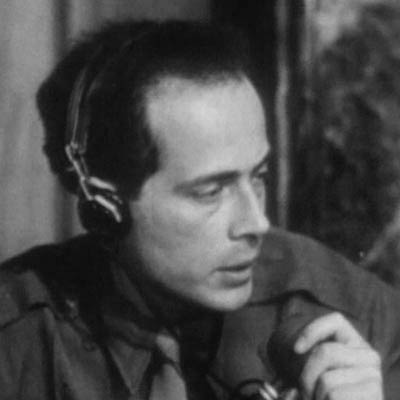 Traumatised on the job: Armand Jacoubovich

Jacoubovich grew up in Strasbourg. His family were sent to a concentration camp, but he managed to escape into French territory, the start of a hazardous odyssey. When deportations began there, he and his wife fled under great hardship to Switzerland. In 1945 the French Ministry of Justice in Paris recruited him as an interpreter for Nuremberg. At times he broke down in the booth and his work in Nuremberg had a devastating effect on his personality. When family life became impossible, his wife took the children and left for the United States. Many years later, his granddaughter Miranda Richmond Mouillot, puzzled by her family history, resolved to get to the bottom of her grandparents’ ordeals. She describes this quest in her book A Fifty-Year Silence. 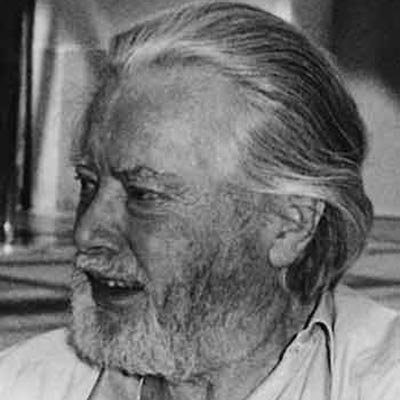 The Prince and the Princess: Yuri “George” Vassiltchikov and Tatiana Vladimirovna Trubetskoy

Both these interpreters were originally White Russians who had lived in France and Germany with their families since the Russian Revolution. Vassiltchikov’s family was evacuated from the Crimea by the British Navy. He spent the war years in Paris and joined the Résistance. Meanwhile his sister Marie was working as a translator for the German Foreign Ministry in Berlin, where she seems to have supported the plan to assassinate Hitler on 20 July 1944. George published her Berlin Diaries 1940-1945 posthumously. He heard about the trials by chance in Geneva and set out to take the test in Nuremberg with his friend Yuri Klebnikov (later head of interpreting at the United Nations). George was on the small team chosen by Colonel Dostert to demonstrate simultaneous interpreting to the UN and he went on to work for the organization, first in New York, then in Geneva.
Although we know quite a lot about the Prince, we know almost nothing about Princess Tatiana Trubetskoy. She was apparently in charge of the people recruited by the three Western powers to interpret into Russian. They were not part of the Soviet team of Russian interpreters, about whom we know very little.

Journalist Evgenia Rosoff was deported from France to the concentration camp in Ravensbrück, where she seems to have provided forced labour for Siemens before having the good fortune to be liberated by the Red Cross. She had returned to her profession in Paris but was then asked to make her language skills available for the Nuremberg Trials. She became one of the best simultaneous interpreters and one of the most respected by her colleagues. Colonel Dostert chose her to join a small team from Nuremberg to present the simultaneous technique to the United Nations at Lake Success. After working at the UN she returned to France and married, but died relatively young of a brain tumour.