The Pioneers of Simultaneous Interpreting at Nuremberg

Who were the simultaneous interpreters at the Nuremberg Trial?

The International Military Tribunal in 1945-46 (the first of several Nuremberg Trials) was a ground-breaking event. Four nations came together to charge the leaders of the Nazi regime with crimes against humanity. That event, in itself, has filled history books. But to make these legal proceedings in four languages – English, French, German and Russian – possible, something else ground-breaking had to happen. This was the breakthrough for an embryonic technique called simultaneous interpreting. And until very recently, it had passed almost unnoticed.
So a small band of AIIC members decided to dig out the existing research and try to find out more, and that is how this slowly expanding exhibition was born… 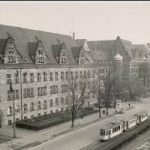 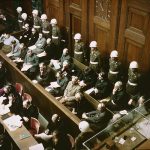 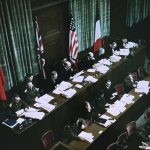 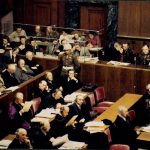 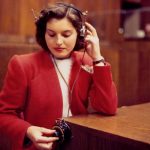 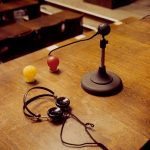 Research from our association

HOW IT ALL BEGAN

In 2013 a small band of interpreters in the German Region of the Association Internationale des Interprètes de Conférence (aiic) teamed up with Memorium, the city museum in Nuremberg dedicated to the trials of Nazi war criminals, to organize a series of events.

Themes included the origins and evolution of simultaneous interpreting, interpreting in crisis zones and interpreting for international criminal tribunals. The first event was devoted to the “achievements of the pioneers”, the people who tried out this unknown and demanding method of interpretation under such difficult practical and emotional conditions. Some had volunteered, others had been sent. Why had they come? Where had they learned these languages? What prepared them – if anything – for the harrowing experience? Did it change their lives?

The event was accompanied by a small exhibition. Trying to trace the destinies of those people, most of whom had been victims of the Nazi regime in one form or another, demonstrated how little is actually known about them. In fact, many of those early interpreters have still not been identified or their stories have been buried by the years. The exhibition aroused tremendous interest, and so the research continued, and our material has been expanded and updated. 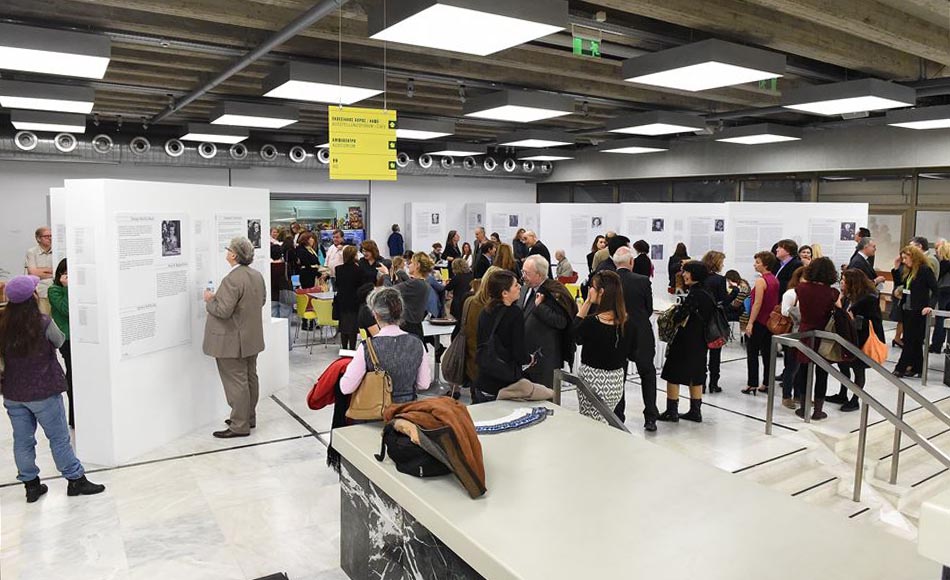 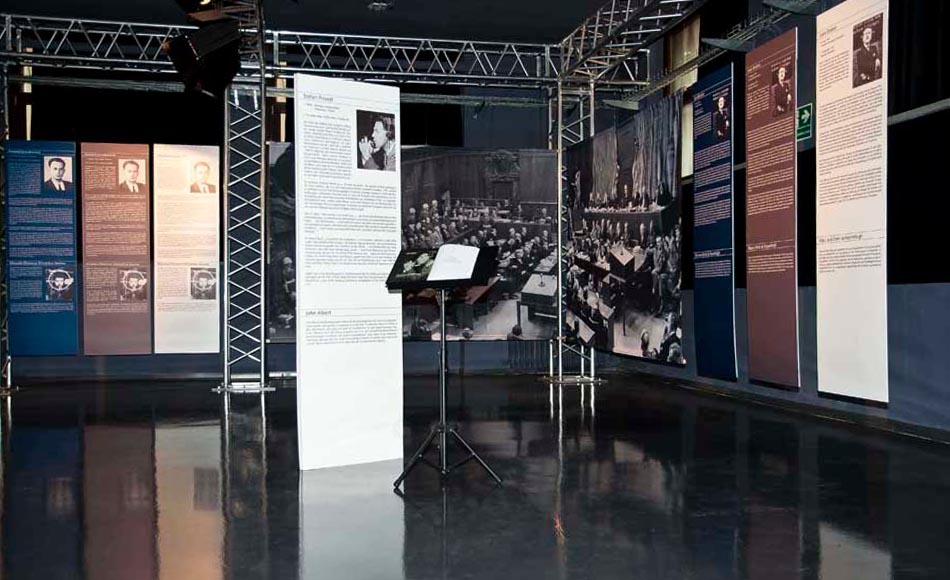 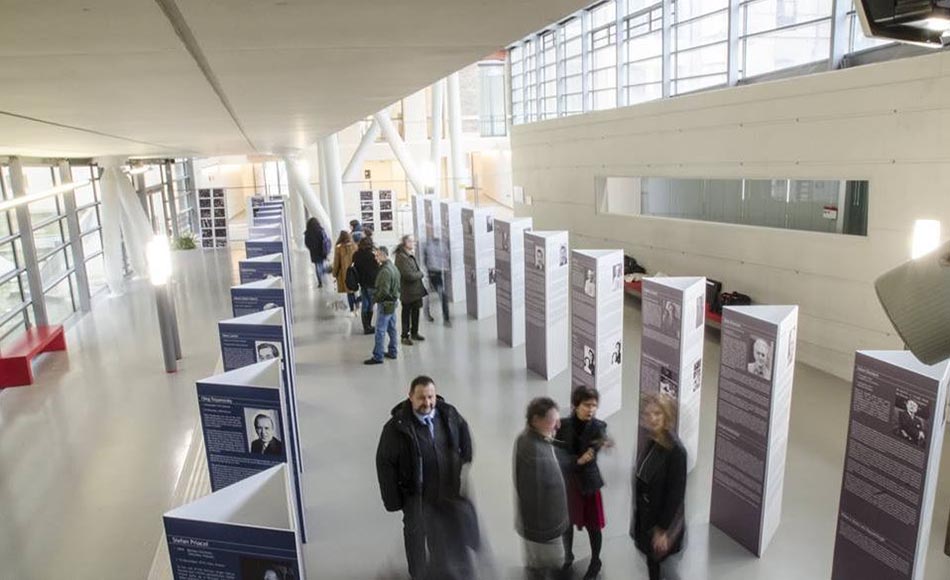 WHAT DO WE KNOW?

Unfortunately not enough yet. Lawyers and historians have analysed the trials from every conceivable angle, but so far nobody has wasted much thought on the amazing feat of facilitating the proceedings in four languages. Simultaneous interpreting was still basically unknown as a technique back then, and the technical conditions were rudimentary.

The first detailed study was Francesca Gaiba's 1996 thesis "The Origins of Simultaneous Interpretation" (published 1998, University of Ottawa Press). In her book, she gives personal details of some of the interpreters. Over the years a few articles have been published, not least by aiic members, and occasionally memoirs appear or references crop up in other books. Information is scattered about the globe and hard to trace. We managed to contact the three surviving interpreters and the families of several more, who have provided us with valuable input.

We still have so many clues to follow up, but it all takes a lot of time and money. In 2015 we set up an association in Germany to place the project on a broader footing. We hope to dig deeper and pay our pioneers the tribute they deserve, but for that we need more financial resources and willing helpers.

Origins and future of the exhibition '1 Trial - 4 Languages' (English)

The most recent showings were at Strasbourg University (22 Oct. - 17 Dec. 2021) and at Trieste University (26 Jan. -17 Mar. 2022). Although it was the third show in Strasbourg, it was the first time that the exhibition was accessible to the general public, while the former ones at the European Parliament and The European Court of Human Rights catered mainly to the members of these institutions. Again, this goes to show that the theme can arouse the interest of many different target groups. The show in Trieste was a combined effort of the university's T&I department, AIIC Italia and ZKTS from Slovenia. A special booklet on their dedicated website (interpretiprocessonorimberga.it) describes the impressive program that accompanied this show. Recordings of the sessions are available on YouTube. The exhibition material was sent to Mannheim from Strasbourg and Trieste, as a very active group of colleagues is preparing for the exhibition's opening at the Marchivum in early July. The colleagues would certainly welcome any additional help you might want to offer!

WAYS YOU CAN HELP

History scattered the Nuremberg interpreters to the winds, so we need help in lots of places and in lots of ways: